History abounds with tales of experts who were convinced that the ideas, plans, and projects of others could never be achieved.

However, accomplishment came to those who said, "I can make it happen." 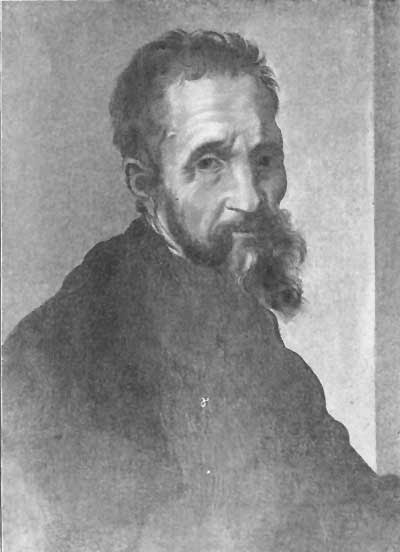 The Italian sculptor Agostino d'Antonio worked diligently on a large piece of marble. Unable to produce his desired masterpiece, he lamented, "I can do nothing with it."

Other sculptors also worked this difficult piece of marble, but to no avail.

Michelangelo discovered the stone and visualized the possibilities in it. His "I-can-make-it-happen" attitude resulted in one of the world's masterpieces - David.

The experts of Spain concluded that Columbus's plans to discover a new and shorter route to the West Indies was virtually impossible.

Queen Isabella and King Ferdinand ignored the report of the experts. "I can make it happen," Columbus persisted. And he did.

Everyone knew the world was flat, but not Columbus. The Nina, the Pinta, the Santa Maria, along with Columbus and his small band of followers, sailed to "impossible" new lands and thriving resources. 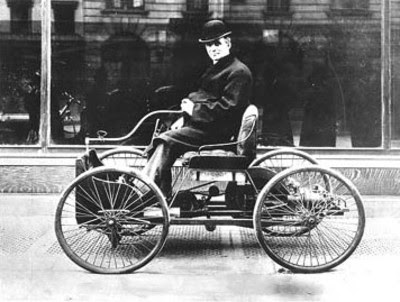 Even the great Thomas Alva Edison discouraged his friend, Henry Ford, from pursuing his fledgling idea of a motorcar. Convinced of the worthlessness of the idea, Edison invited Ford to come and work for him. Ford remained committed and tirelessly pursued his dream. Although his first attempt resulted in a vehicle without reverse gear, Henry Ford knew he could make it happen. And, of course, he did.

"Forget it," the experts advised Madame Curie. They agreed radium was a scientifically impossible idea. However, Marie Curie insisted, "I can make it happen." 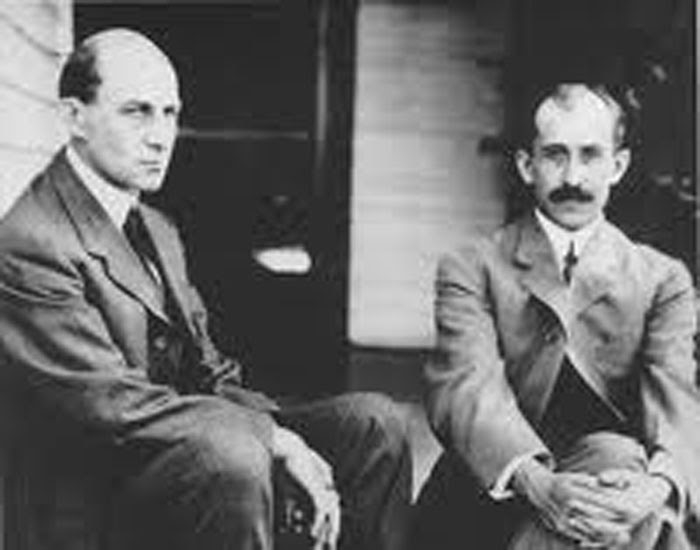 Let's not forget our friends Orville and Wilbur Wright. Journalists, friends, armed forces specialists, and even their father laughed at the idea of an airplane. "What a silly and insane way to spend money. Leave flying to the birds," they jeered. "Sorry," the Wright brothers responded. "We have a dream, and we can make it happen." As a result, a place called Kitty Hawk, North Carolina, became the setting for the launching of their "ridiculous" idea. 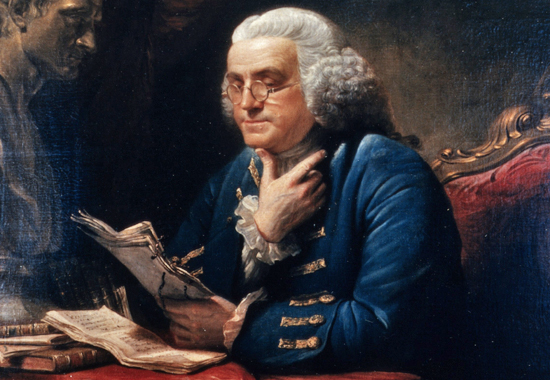 Finally, as you read these accounts under the magnificent lighting of your environment, consider the plight of Benjamin Franklin. He was admonished to stop the foolish experimenting with lighting. What an absurdity and waste of time! Why, nothing could outdo the fabulous oil lamp. Thank goodness Franklin knew he could make it happen. You too can make it happen ! 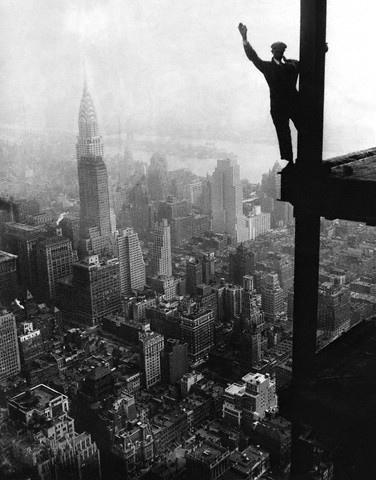