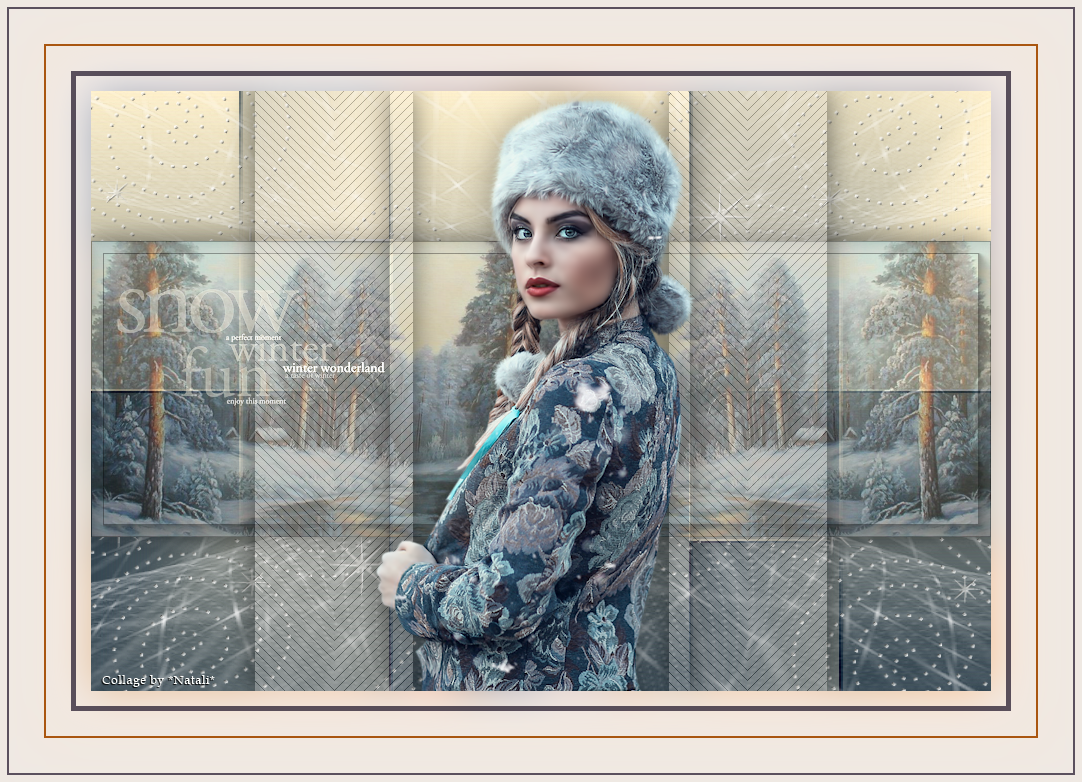 TWINS, THEIR HISTORY AS A CRITERION OF THE RELATIVE POWERS OF NATURE AND NURTURE - by FRANCIS GALTON 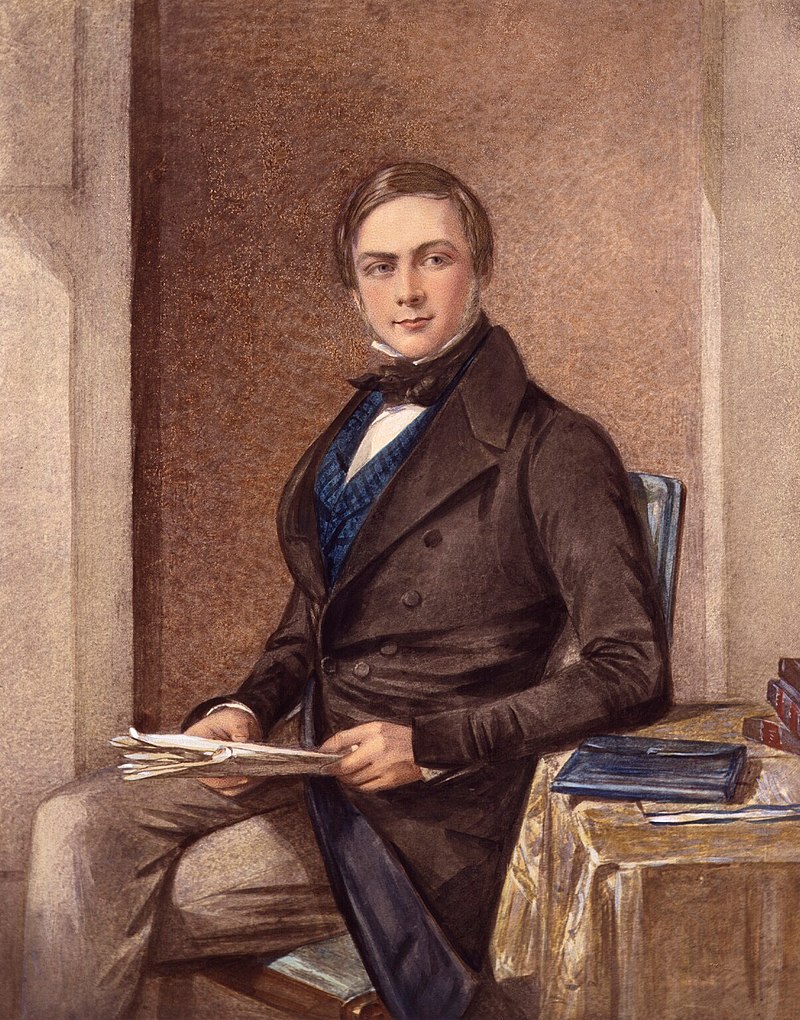 Sir Francis Galton, FRS ( 1822 – 1911), was an English Victorian era polymath: a statistician, sociologist, psychologist, anthropologist, eugenicist, tropical explorer, geographer, inventor, meteorologist, proto-geneticist, and psychometrician. He was knighted in 1909.
Galton produced over 340 papers and books. He also created the statistical concept of correlation and widely promoted regression toward the mean. He was the first to apply statistical methods to the study of human differences and inheritance of intelligence, and introduced the use of questionnaires and surveys for collecting data on human communities, which he needed for genealogical and biographical works and for his anthropometric studies. He was a pioneer of eugenics, coining the term itself in 1883, and also coined the phrase "nature versus nurture". His book Hereditary Genius (1869) was the first social scientific attempt to study genius and greatness.
As an investigator of the human mind, he founded psychometrics (the science of measuring mental faculties) and differential psychology, as well as the lexical hypothesis of personality. He devised a method for classifying fingerprints that proved useful in forensic science. He also conducted research on the power of prayer, concluding it had none due to its null effects on the longevity of those prayed for. His quest for the scientific principles of diverse phenomena extended even to the optimal method for making tea.
As the initiator of scientific meteorology, he devised the first weather map, proposed a theory of anticyclones, and was the first to establish a complete record of short-term climatic phenomena on a European scale. He also invented the Galton Whistle for testing differential hearing ability. He was Charles Darwin's half-cousin. 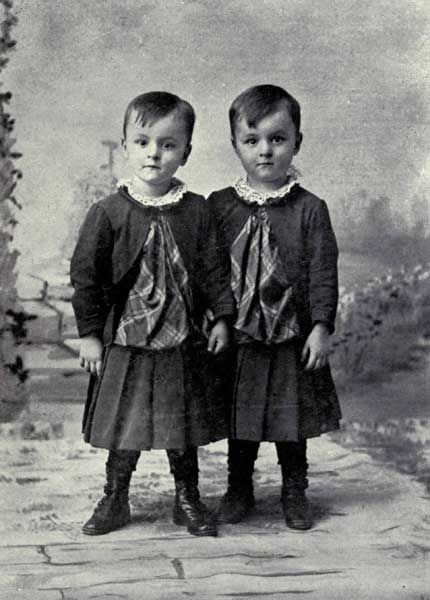 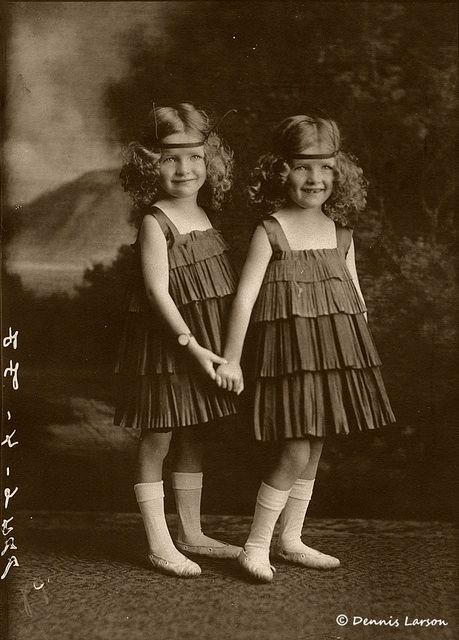 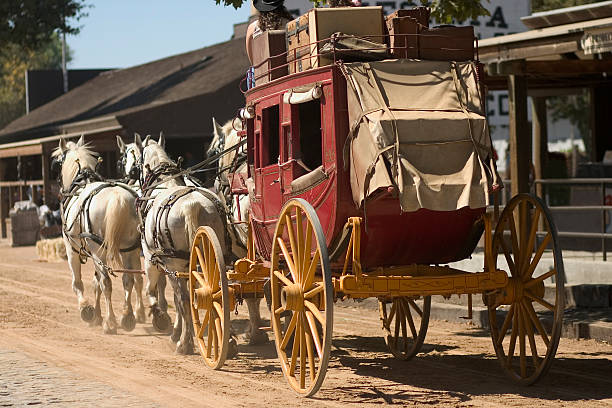 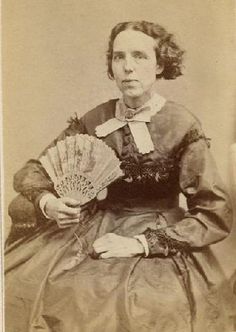 THE HUNT FOR THE NORTHERN LIGHTS - by Lesley Elaine Greenwood

PRINTED DRESS - FEMININE AND TRENDY STYLES FOR ALL TIME Every girl wants to look a little feminine. An active lifestyle forces respectable ladies to choose not only elegant clothes, but also more comfortable ones. Sometimes it is worth pampering yourself with beautiful and most feminine dresses with different prints.