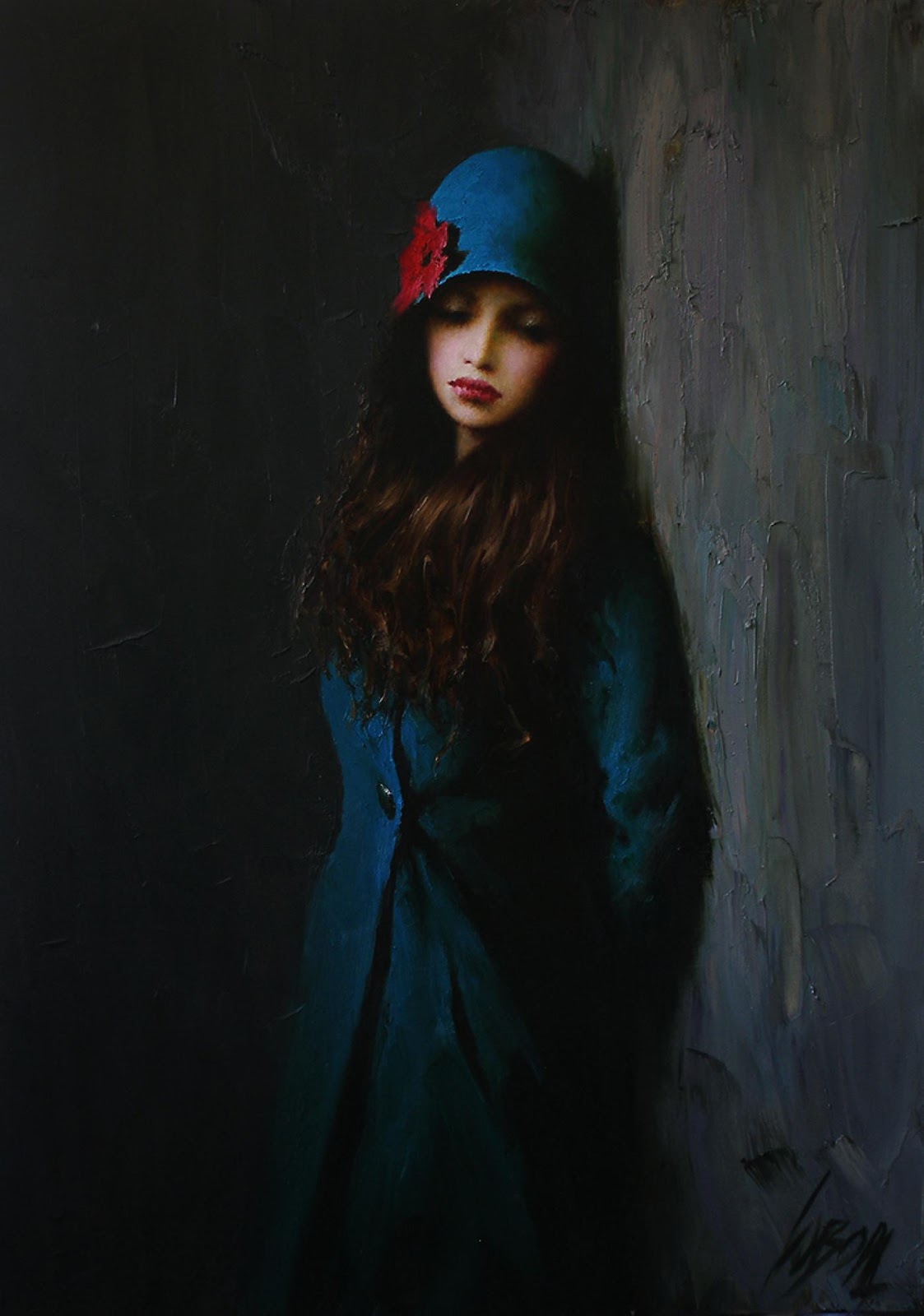 Taras Loboda was born in Ivanofrankivsk, Ukraine on May 4, 1961. Being a member of a family with an established artist for a father was bound to influence his development. If Loboda’s desire to produce art was a result of his father’s influence or a genetic necessity, he does not know. He is adamant, however, that it was his love for art that started him painting at the age of three.


The communist regime soon recognized and encouraged the development of his aptitude. At the age of 11, he was placed in State Art School. Upon completion of his technical formation his aptitude was elevated to talent and he was encouraged to continue his artistic development. In 1979 he landed a one-year apprenticeship with the academic artist Zareckij. That same year he was accepted to and enrolled at the Kiev Art Academy, where he would refine his technical and theoretical knowledge of painting. 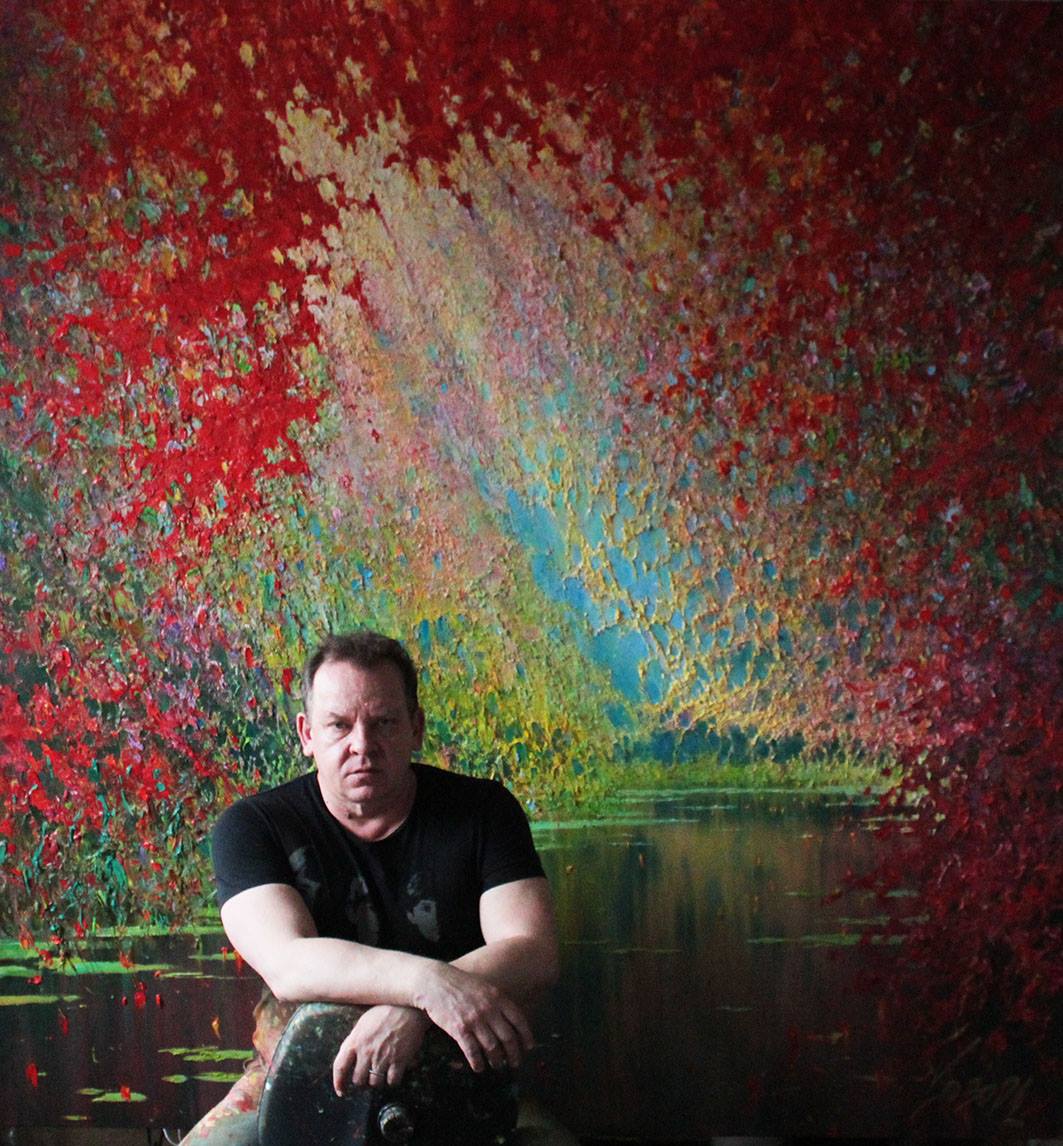 His favorite artist is Velasquez, and he admits that perhaps Velasquez’s work has influenced his development somewhat. He claims that beautiful women are his most important developmental influence and his work confirms this. Loboda won 1st prize at the 1991 Biennale Impreza in Ivanofrankivsk, Ukraine. However, he does not participate in competitions and exhibitions. This does not prevent his work from being housed in many private collections throughout the world. 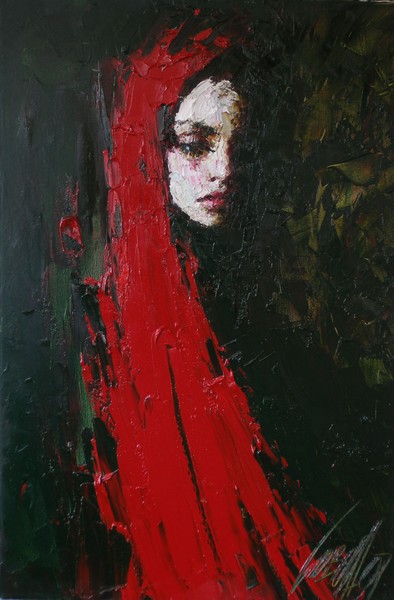 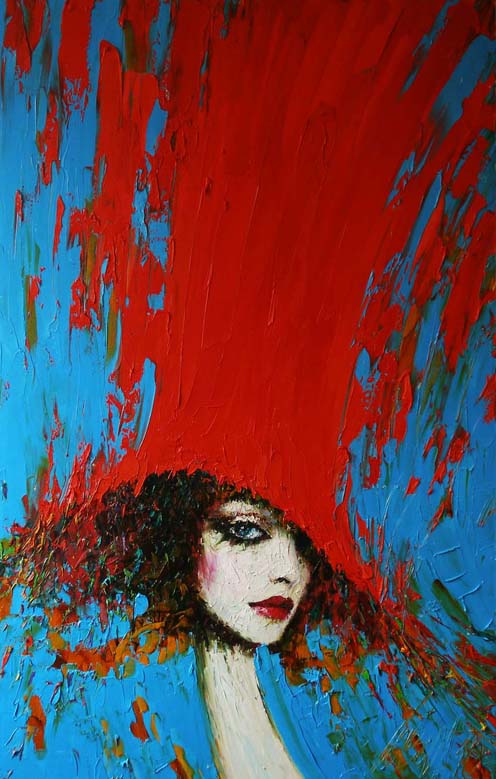 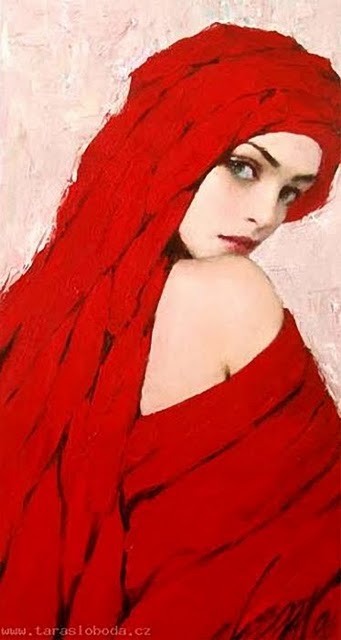 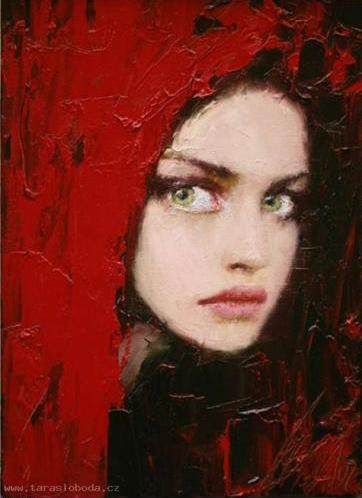 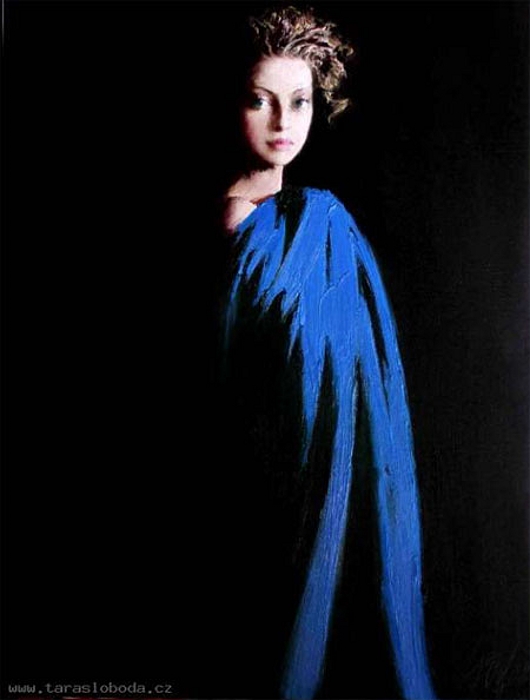 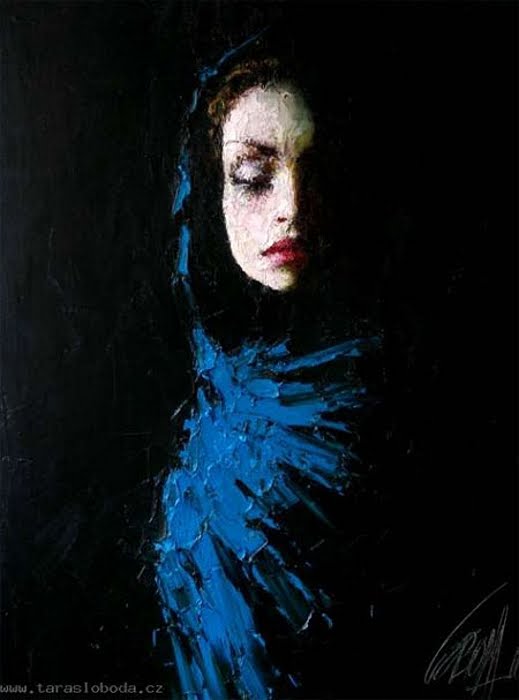 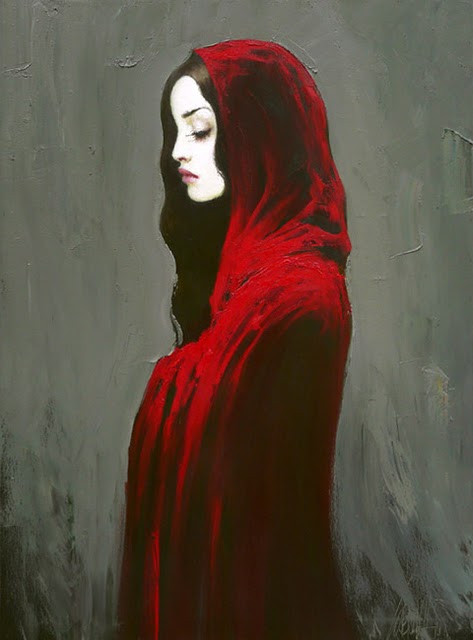 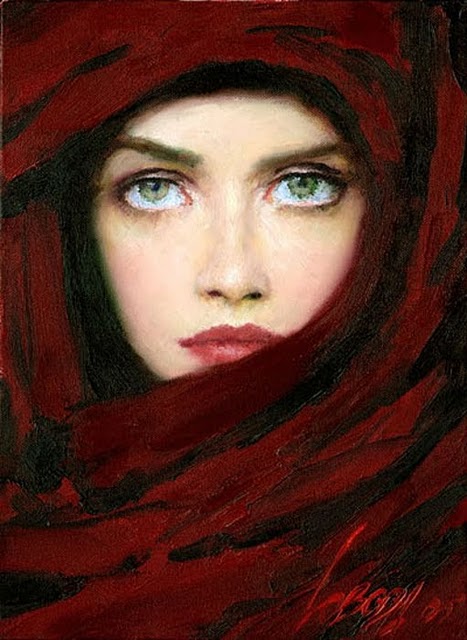 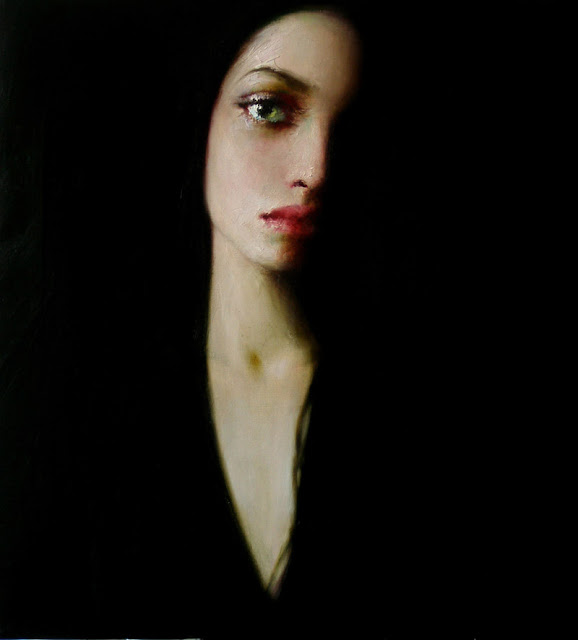 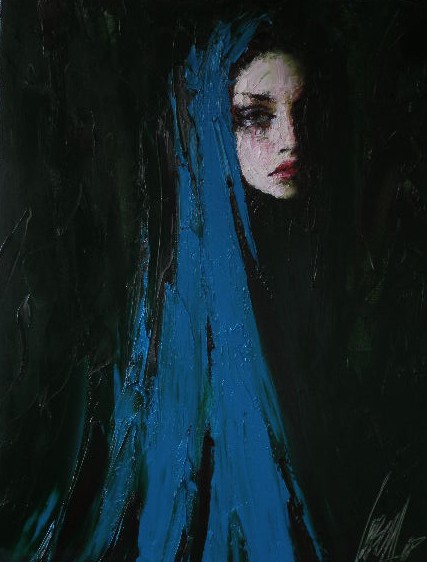 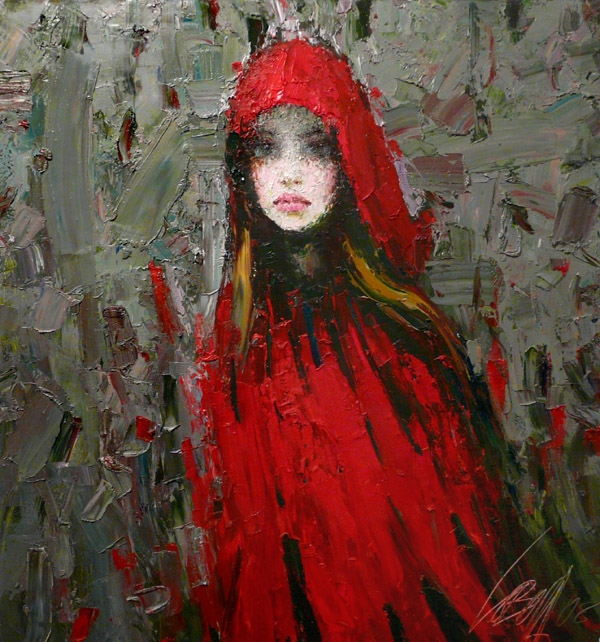 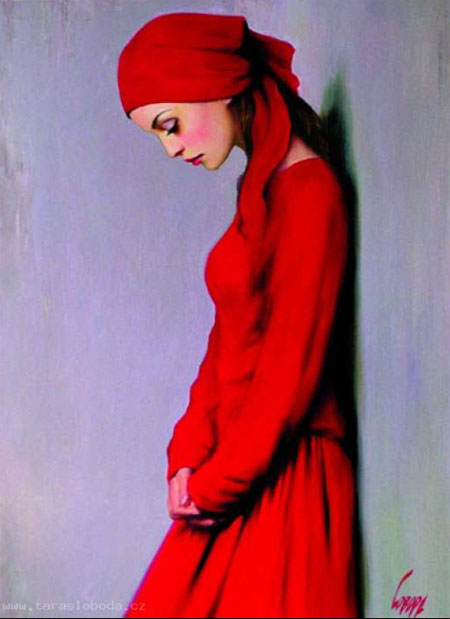 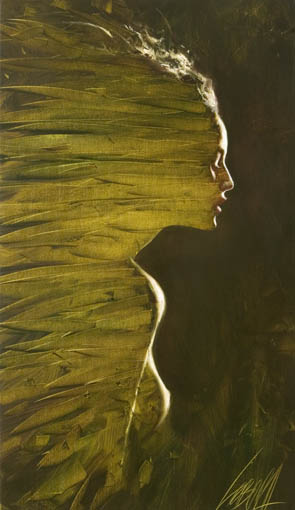 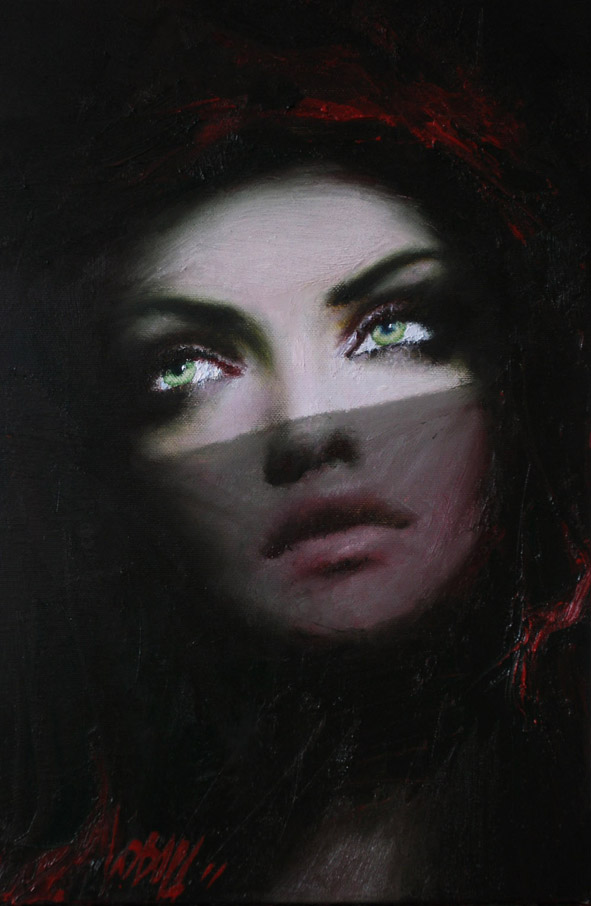 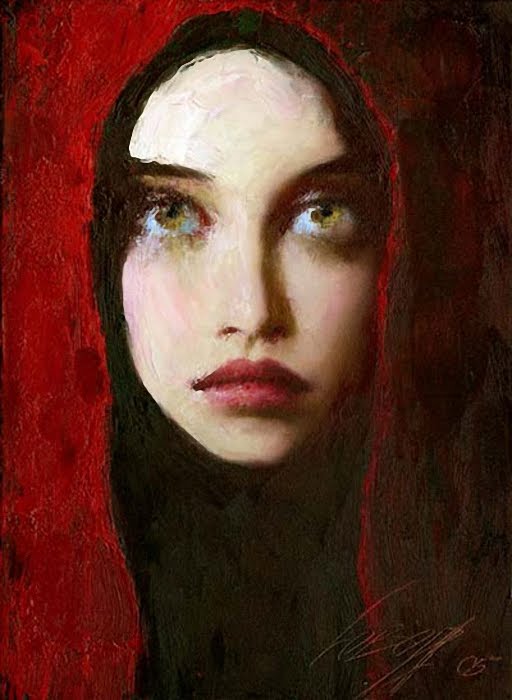 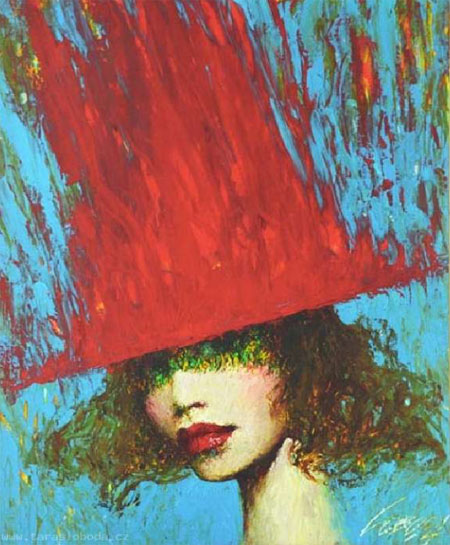 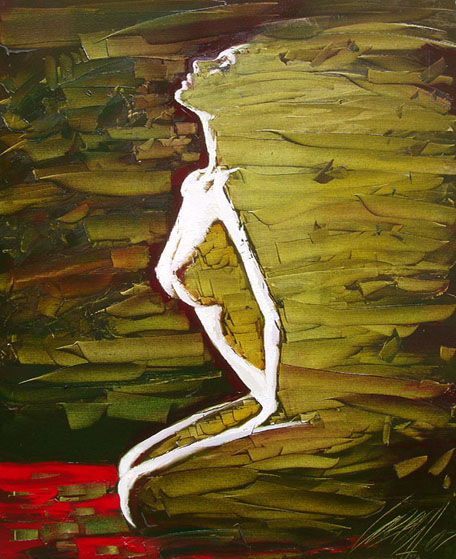 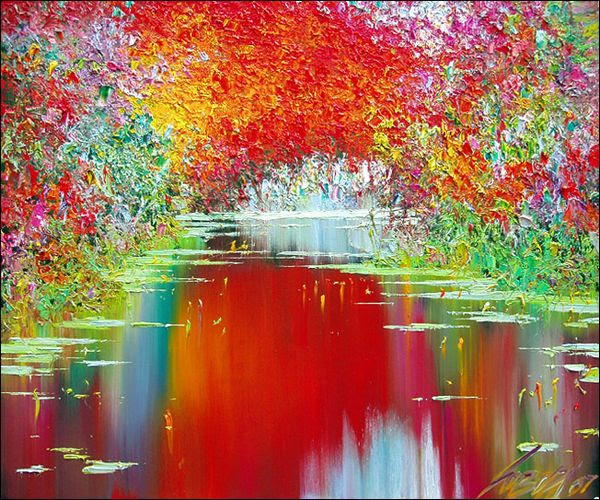 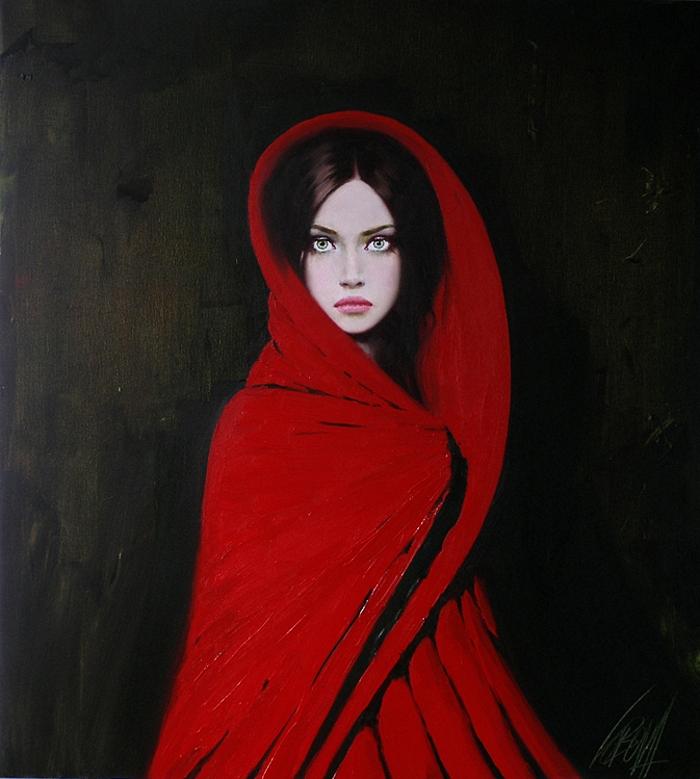 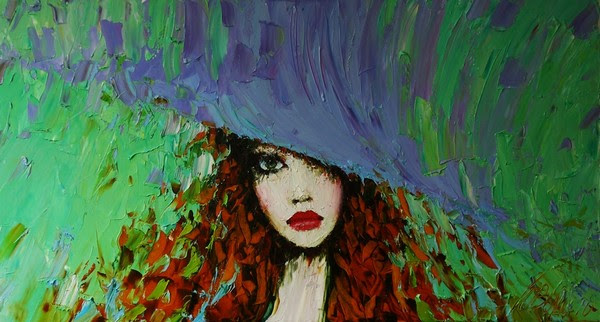 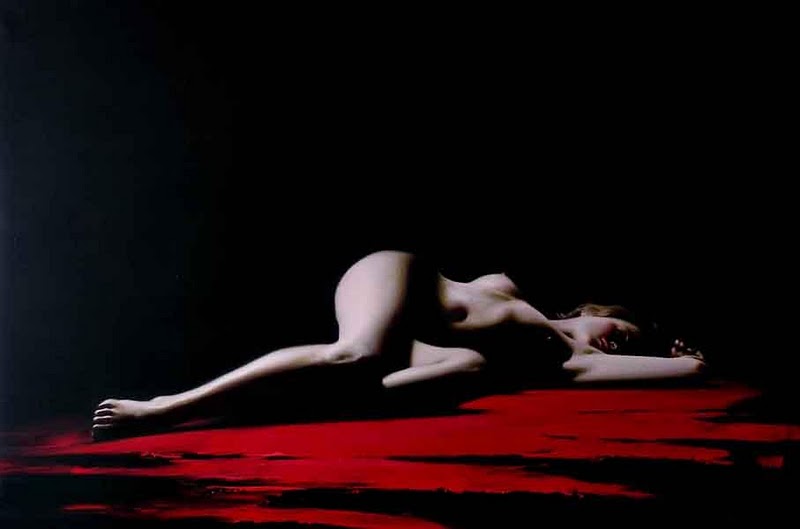