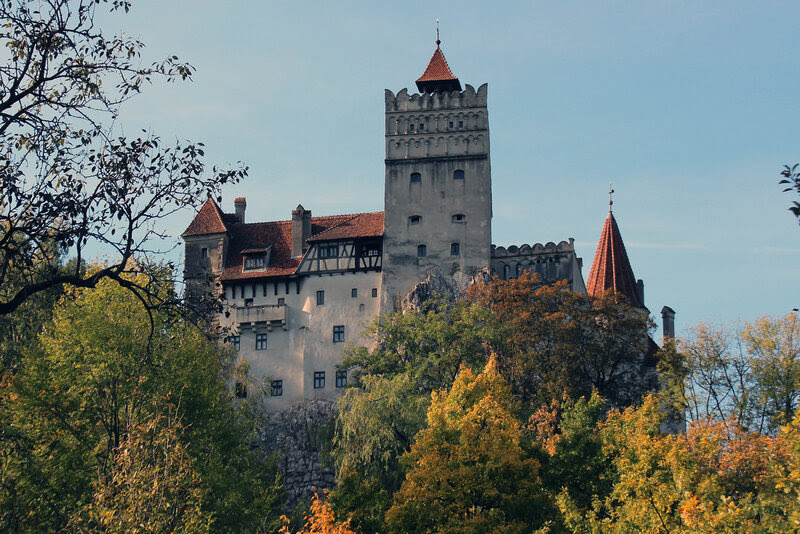 Bran Castle (Romanian: Castelul Bran), situated near Bran and in the immediate vicinity of Braşov, is a national monument and landmark in Romania. The fortress is situated on the border between Transylvania and Wallachia, on DN73. Commonly known as "Dracula's Castle" (although it is one among several locations linked to the Dracula legend, including Poenari Castle and Hunyad Castle), it is the home of the title character in Bram Stoker's Dracula. There is, however, no evidence that Stoker knew anything about this castle, which has only tangential associations with Vlad III, voivode of Wallachia, the putative inspiration for Dracula. As discovered by the Dutch author Hans Corneel de Roos, the location Bram Stoker actually had in mind for Castle Dracula while writing his novel was an empty mountain top, Mount Izvorul Călimanului, 2,033 metres (6,670 ft) high, located in the Transylvanian Călimani Alps near the former border with Moldavia.

The castle is now a museum open to tourists, displaying art and furniture collected by Queen Marie. Tourists can see the interior individually or by a guided tour. At the bottom of the hill is a small open-air museum park exhibiting traditional Romanian peasant structures (cottages, barns, etc.) from across the country

In 1212, Teutonic Knights built the wooden castle of Dietrichstein as a fortified position in the Burzenland at the entrance to a mountain pass through which traders had travelled for more than a millennium, but in 1242 it was destroyed by the Mongols. The first documented mentioning of Bran Castle is the act issued by Louis I of Hungary on 19 November 1377, giving the Saxons of Kronstadt (Brașov) the privilege to build the stone castle on their own expense and labor force; the settlement of Bran began to develop nearby. In 1438–1442, the castle was used in defense against the Ottoman Empire, and later became a customs post on the mountain pass between Transylvania and Wallachia. It is believed the castle was briefly held by Mircea the Elder of Wallachia (r. 1386–1395, 1397–1418) during whose period the customs point was established. The Wallachian ruler Vlad Țepeș (Vlad the Impaler; 1448–1476) does not seem to have had a significant role in the history of the fortress, although he passed several times through the Bran Gorge. Bran Castle belonged to the Hungarian Kings but due to the failure of King Vladislas II (r. 1471–1516) to repay loans, the city of Brasov regained possession of the fortress in 1533. Bran played a militarily strategic role up to the mid-18th century.

In 1920, the castle became a royal residence within the Kingdom of Romania. It became the favorite home and retreat of Queen Marie, who ordered its extensive renovation conducted by the Czech architect Karel Zdeněk Líman. The castle was inherited by her daughter Princess Ileana who ran a hospital there in World War II: it was later seized by the communist regime with the expulsion of the royal family in 1948.

In 2005, the Romanian government passed a special law allowing restitution claims on properties illegally expropriated, such as Bran, and thus a year later the castle was awarded ownership to Dominic von Habsburg, the son and heir of Princess Ileana.

In September 2007, an investigation committee of the Romanian Parliament stated that the retrocession of the castle to Archduke Dominic was illegal, as it broke the Romanian law on property and succession. However, in October 2007 the Constitutional Court of Romania rejected the parliament's petition on the matter. In addition, an investigation commission of the Romanian government issued a decision in December 2007 reaffirming the validity and legality of the restitution procedures used and confirming that the restitution was made in full compliance with the law.

On 18 May 2009, the Bran Castle administration was transferred from the government to the administration of Archduke Dominic and his sisters Maria-Magdalena Holzhausen and Elisabeth Sandhofer. On 1 June 2009, the Habsburgs opened the refurbished castle to the public as the first private museum of the country and disclosed with Bran Village a joint strategic concept to maintain their domination in the Romanian tourist circuit and to safeguard the economic base in the region. 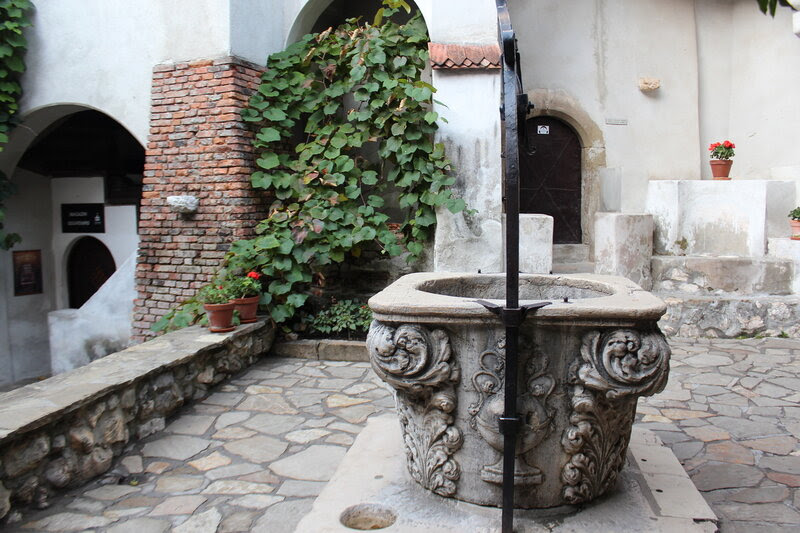 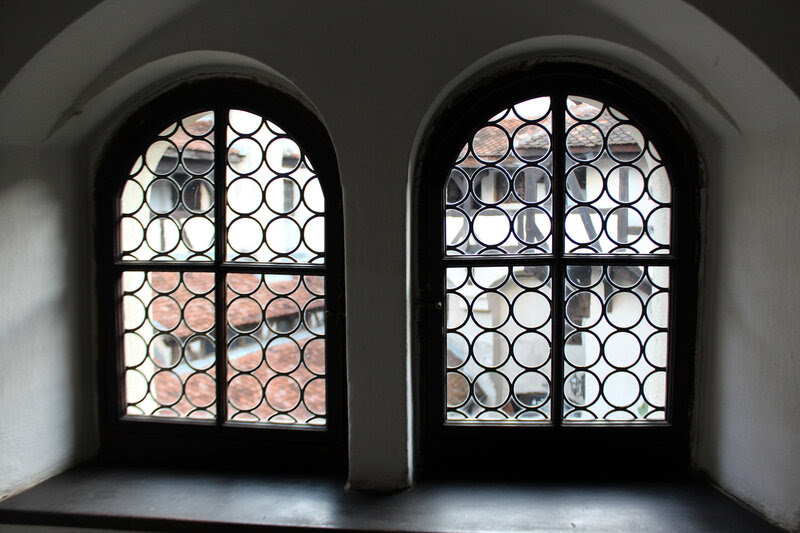 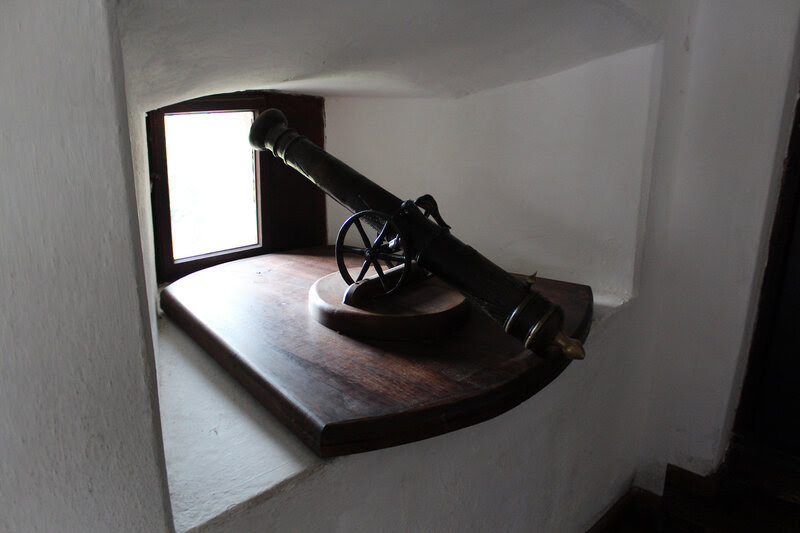 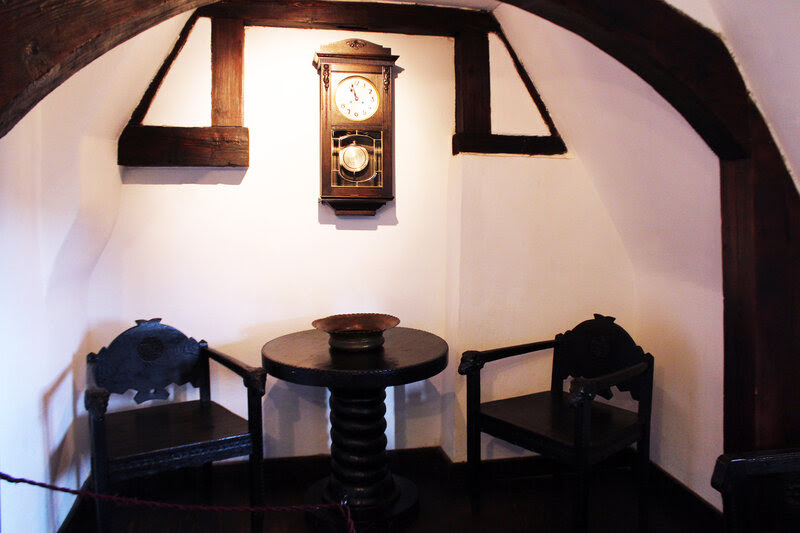 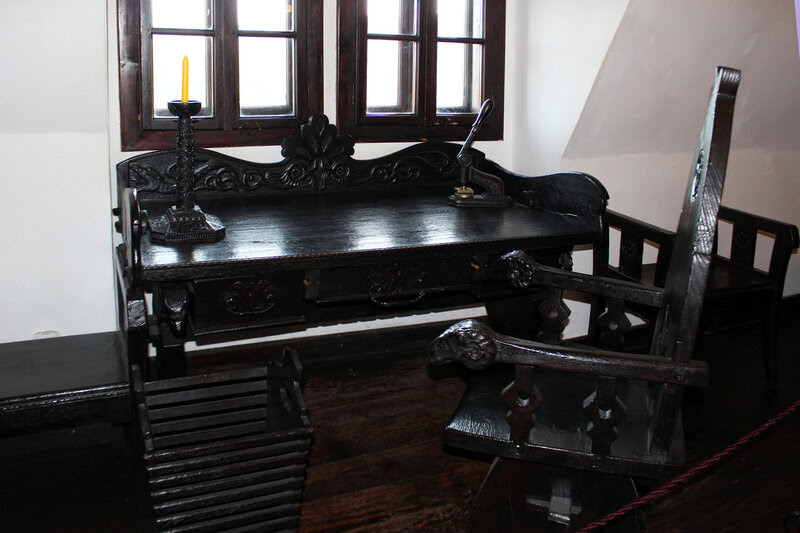 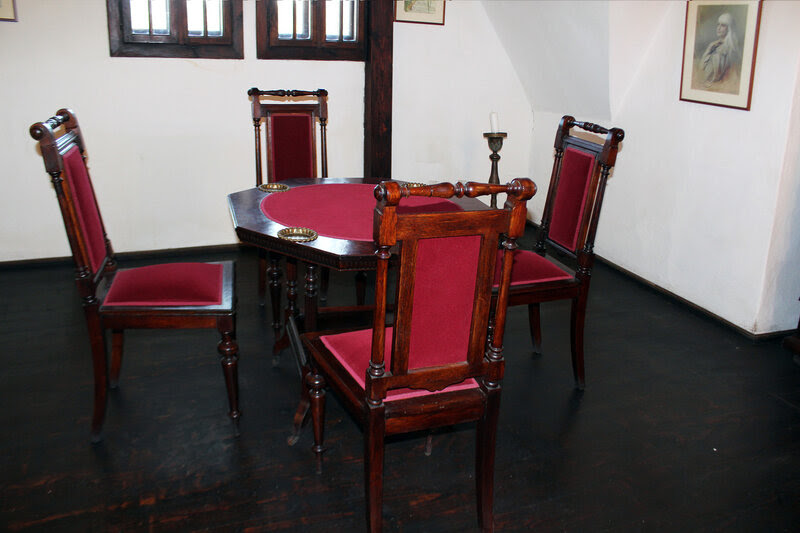 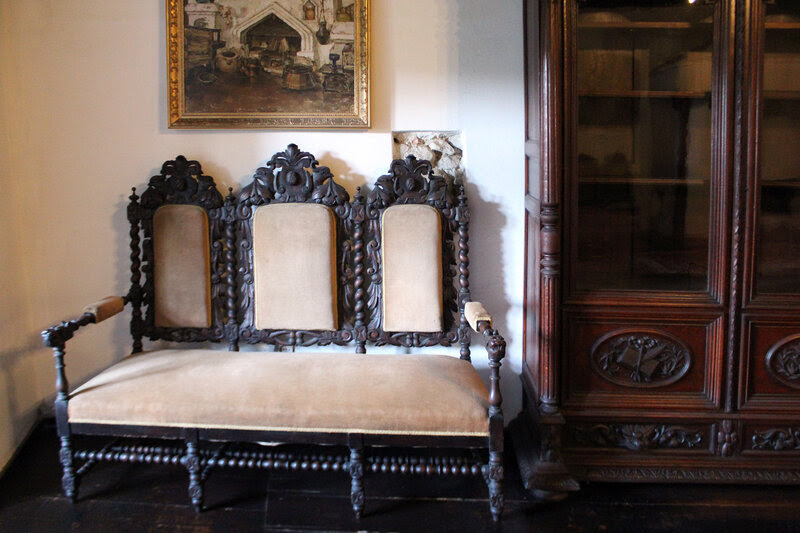 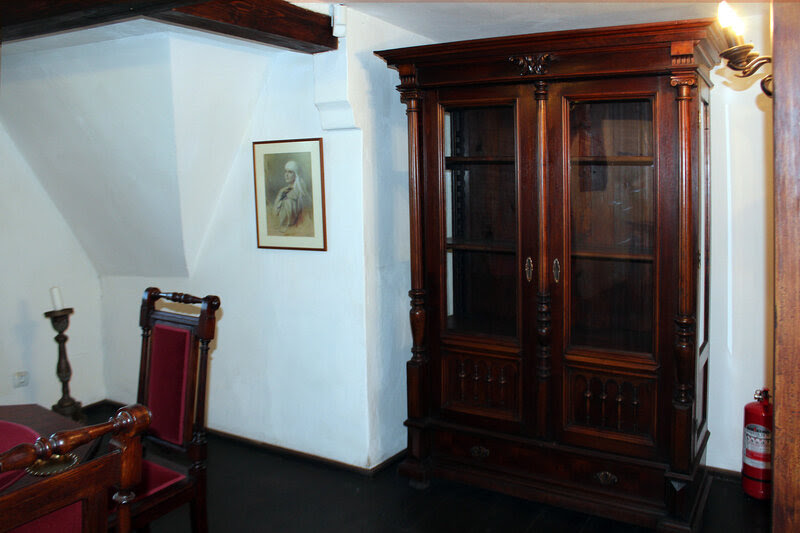 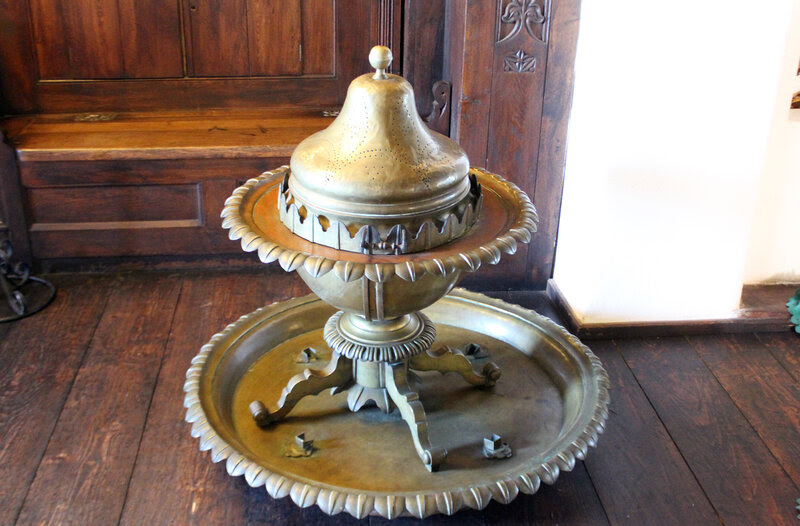 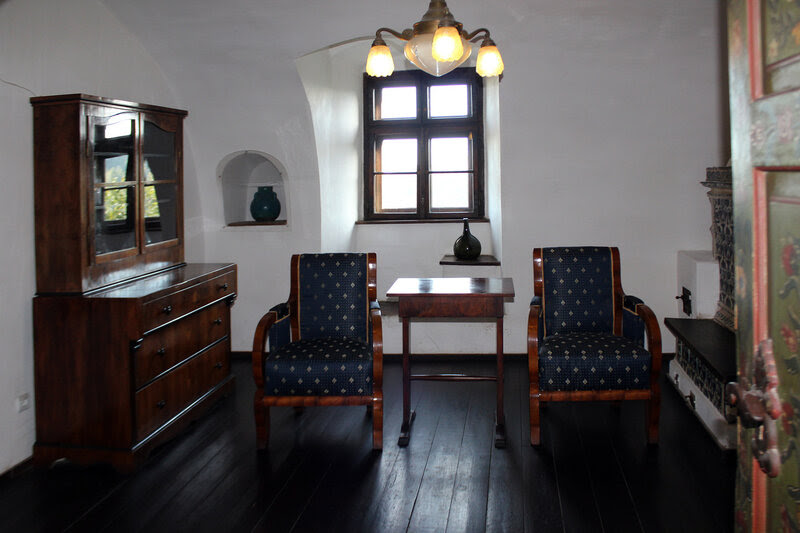 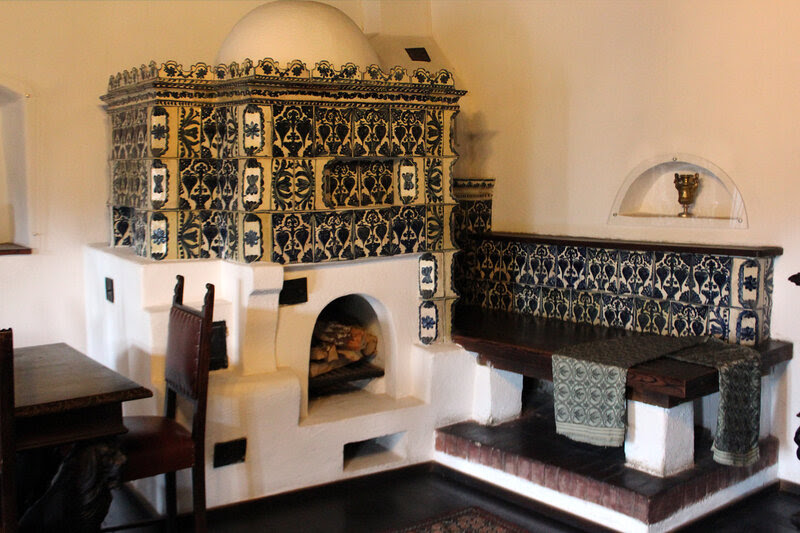 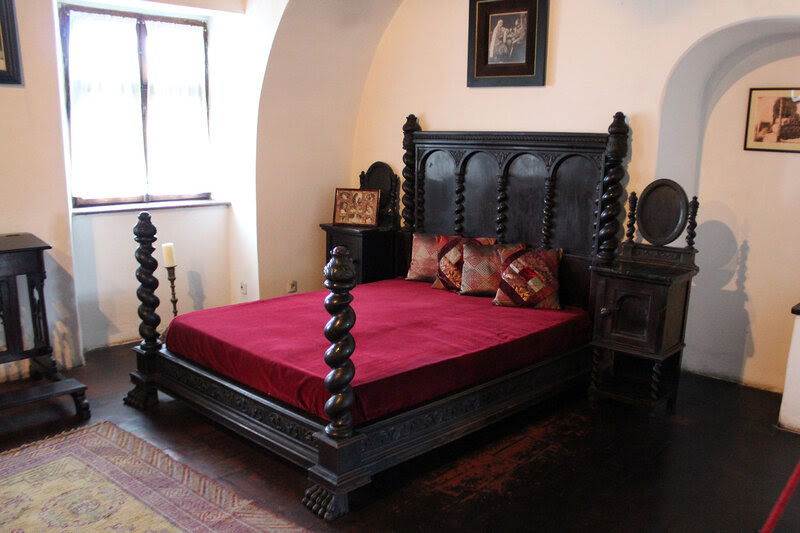 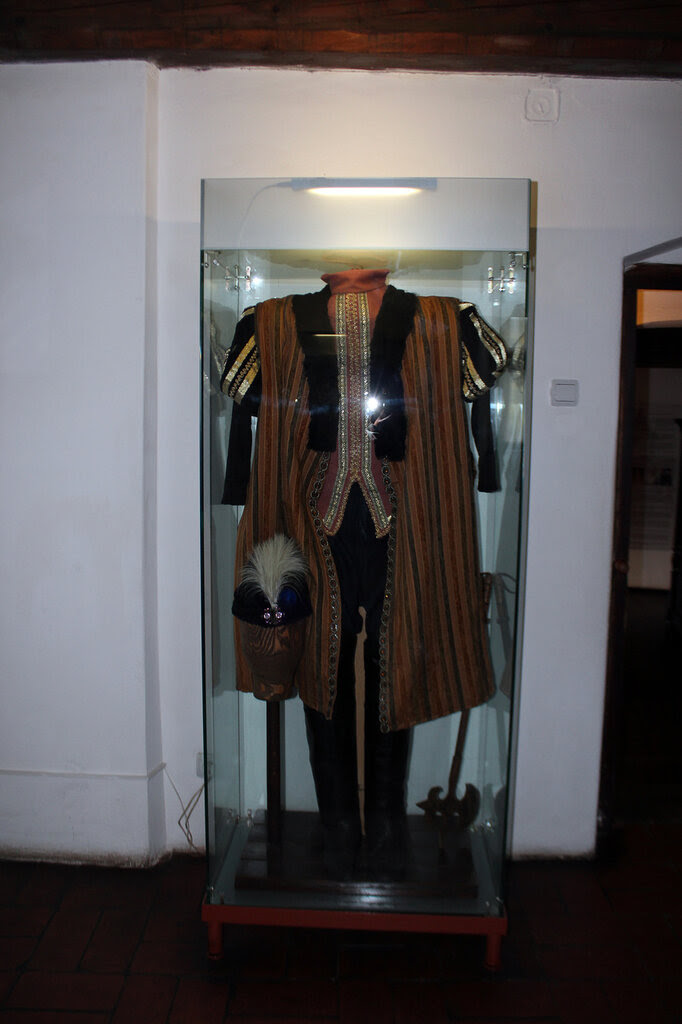 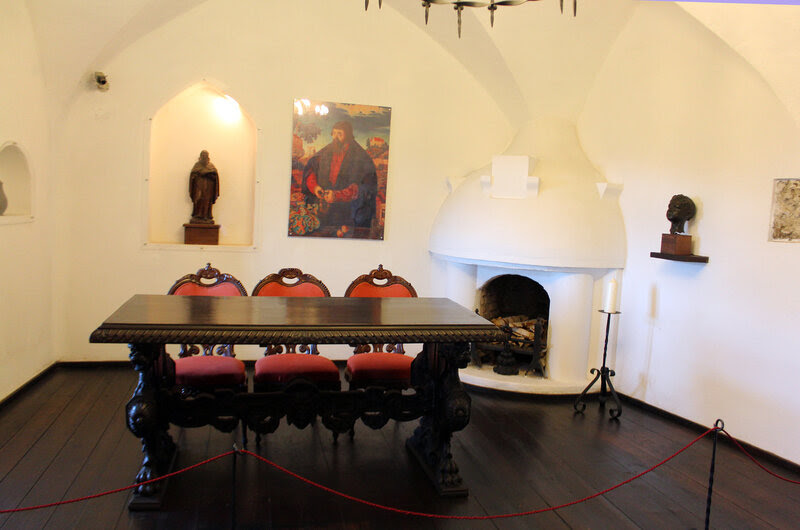 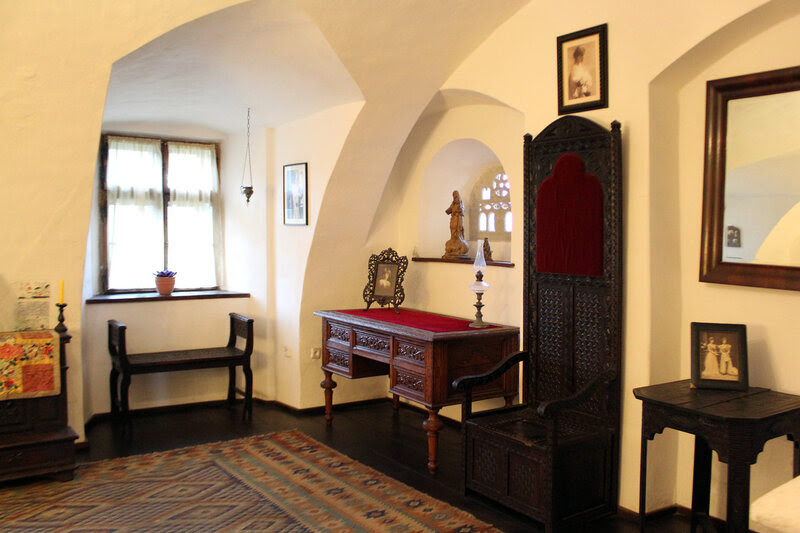 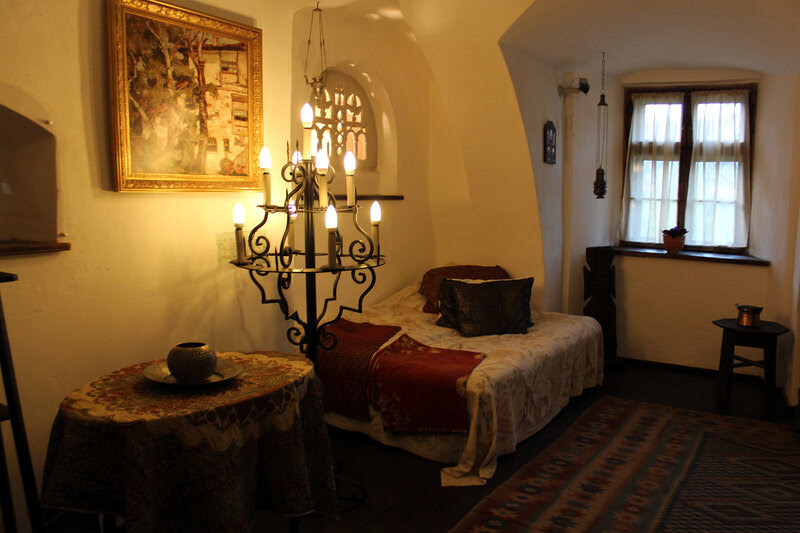 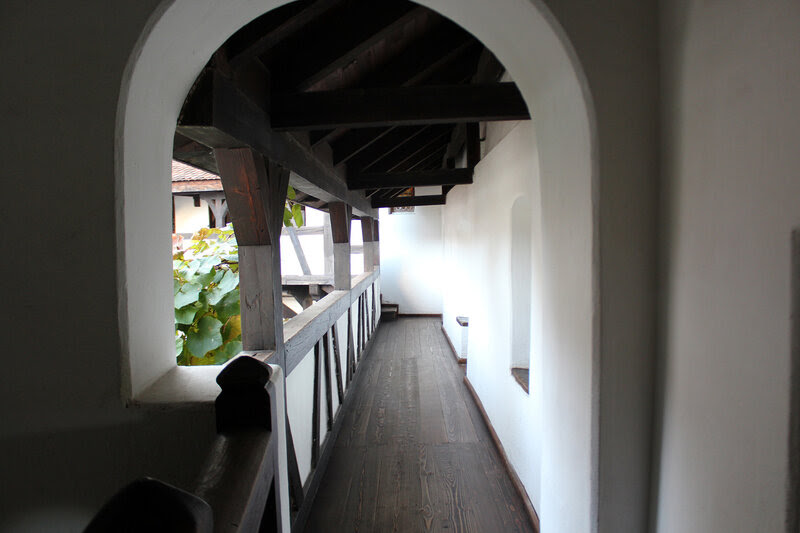 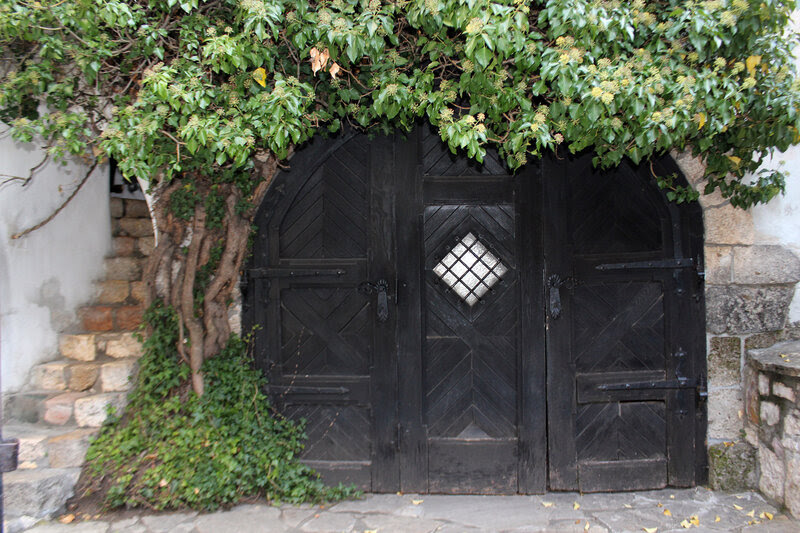